In 2019 Philip Beale set out to prove that the ancient Phoenicians could have crossed the Atlantic 2,000 years before Christopher Columbus. As captain and expedition leader of the Phoenicians Before Columbus Expedition, Philip Beale tells the exciting story of arguably the most ambitious voyage in experimental archaeology since Kon-Tiki.

There is supper - you need to book tickets (pay on the night) followed by the talk starting at approx 19:30

For More Details and to book tickets - CLICK HERE 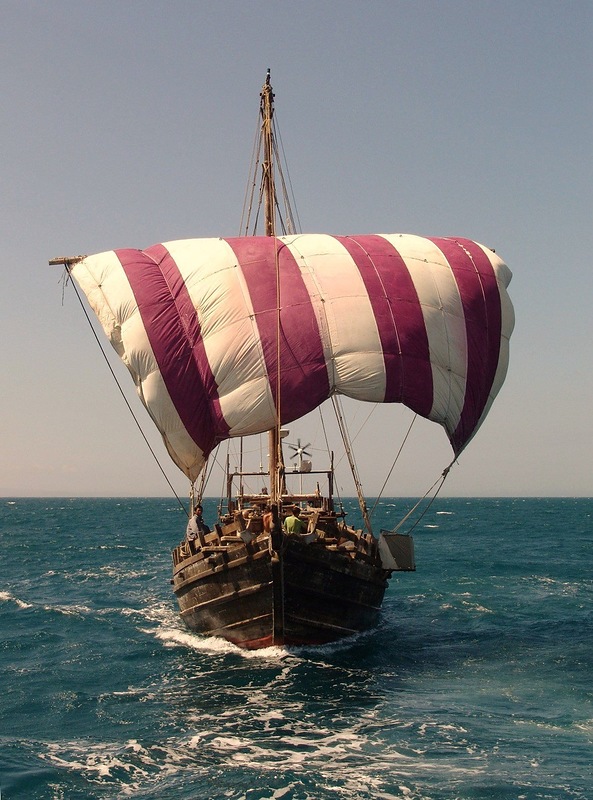 Philip is an adventurer, sailor, writer and motivational speaker. He participated in his first international expedition, Operation Drake from Fiji to Papua New Guinea, in 1979 when he was 18 years old, following which he developed a strong interest in Asian, African and Middle Eastern cultures. In 1982 he graduated in Politics from the University of Hull and subsequently became an officer in the Royal Navy.

Philip is a fellow of the Royal Geographical Society and belongs to the Scientific Exploration Society and is a member of their Honorary Advisory Board. He is Managing Director of adventure travel and wildlife company Pioneer Expeditions. 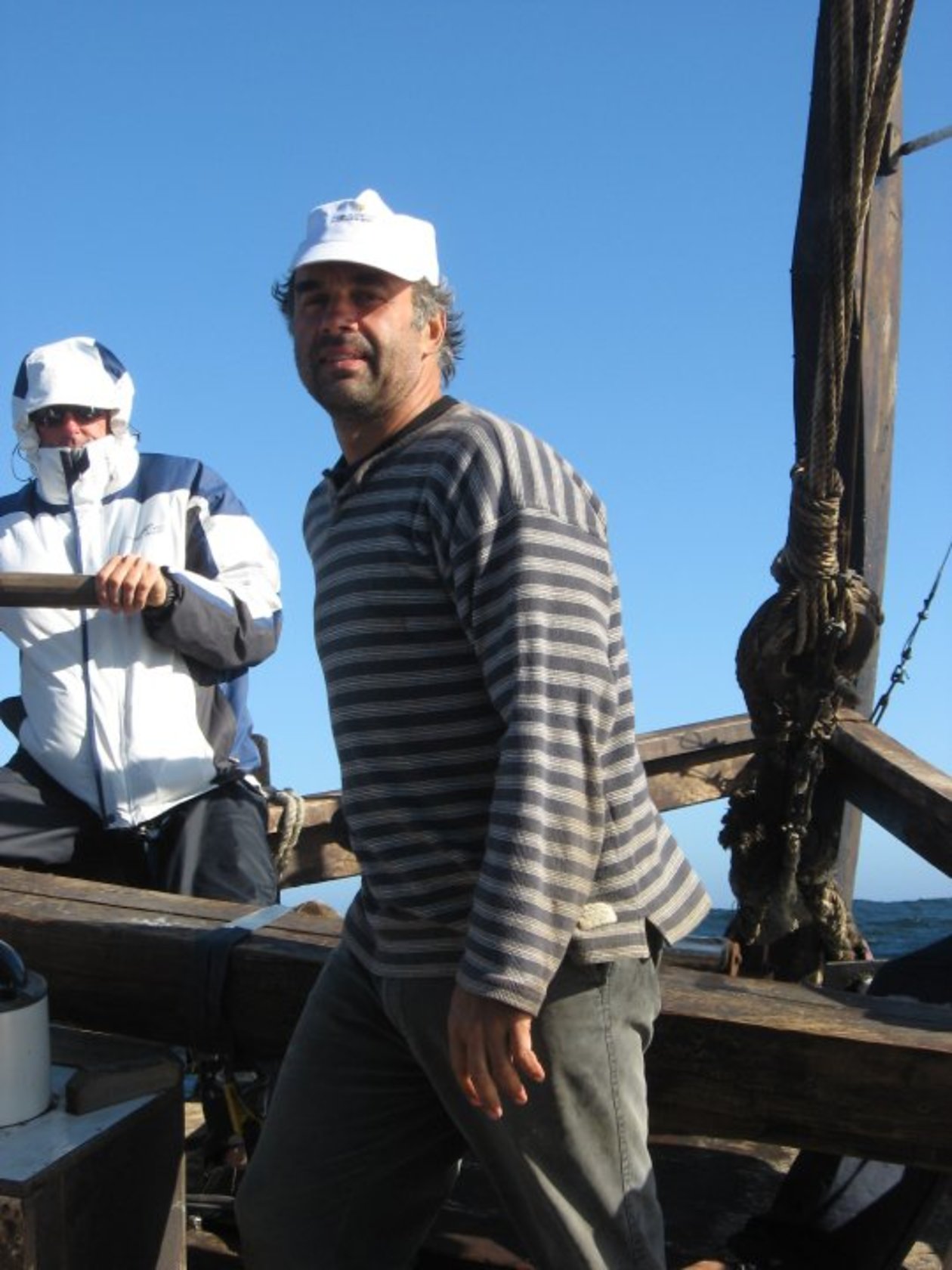